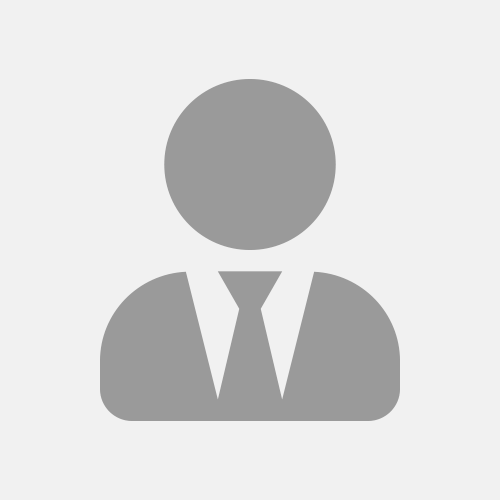 Prior to joining Prezio in 2011, Mr. Shin Sakai worked for the Japan Patent Office for 36 years, including three years of secondment at Tokyo High Court.